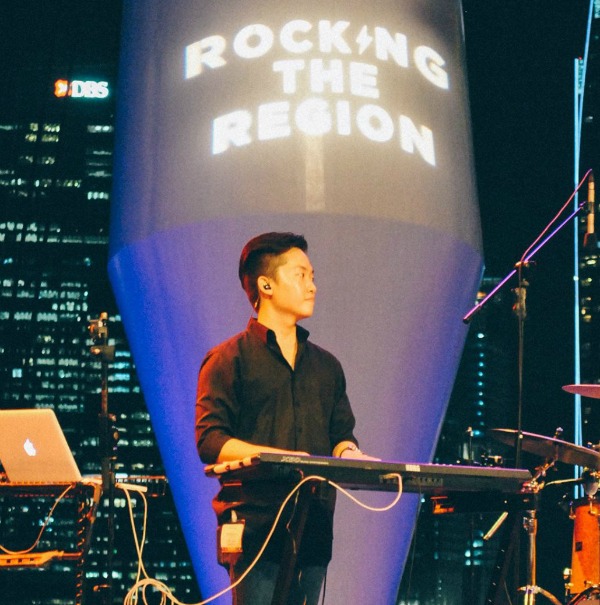 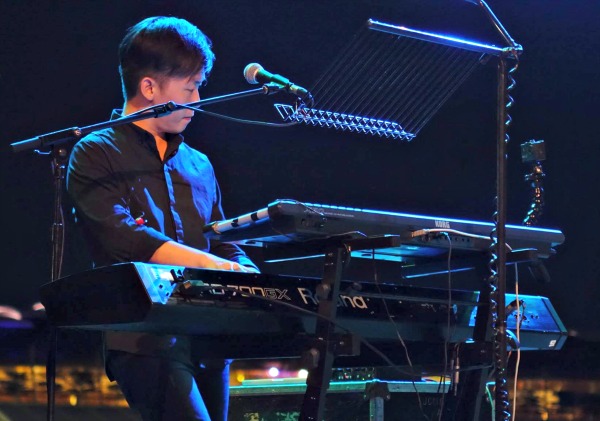 At the young of 7, Jerry picked up playing the Piano. By 16, he managed to clinch a Distinction in his ABRSM Grade 8 Piano exam. He went on to study in Singapore Polytechnic’s Diploma in Music & Audio Technology course where he graduated with flying colours.

During this time, Jerry started teaching music privately and managed to deliver 100% passes (ABRSM) for all his students. On top of that, Jerry was actively involved as a Music Arranger, Composer as well as a Performer (Keyboards).

After National Service, Jerry went back to teaching and managed to double the number of students he had previously, teaching mostly teenagers and adults. Besides teaching, he works as a freelance Music Arranger (working with Tribe Creative Asia) and also a performer.

He has shared the stage with numerous local artistes/bands such as Derrick Hoh 何維健, Ciao Turtle, Little Fellas etc. at prestigious venues like The Esplanade.

He is also a Music Busker under the National Arts Council (NAC) Busking Scheme and also performs occasionally at the Prince of Wales Backpackers Pub in Little India.

Unlike the typical teacher, Jerry is able to teach from his experiences due to his diverse music background. With this, he brings a fresh and exciting perspective to music learning for every student he teaches, bringing every individual to the next level.