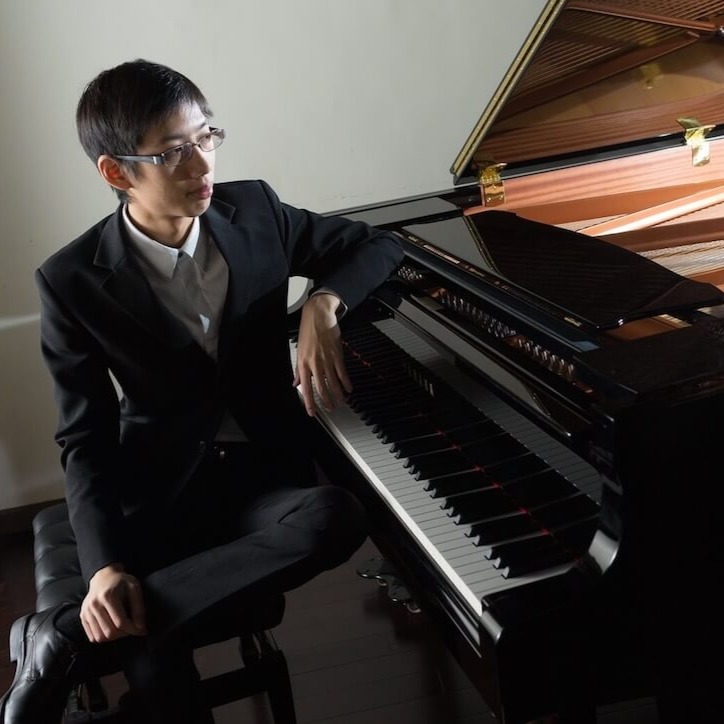 Jonathan enjoys playing in ensembles and has participated in many of them, ranging from Symphonic Bands during his time in secondary school to Choirs and Chamber Music groups. He is most interested in playing piano duets, particularly the piano reductions of Classical Symphonies.

Jonathan also has a passion for composition and has studied under Dr. Christopher Coleman, Dr. David Francis Urrows and Mr. Tan Chan Boon. Jonathan has managed to have two of his pieces performed, one of which was composed for a full symphony orchestra.

As a teacher, Jonathan is very patient. He often arranges music for his students so that they can play the songs that they like with an arrangement that is suitable for their level.

For adult learners, he likes to emphasize the importance of understanding the music that they are playing, and eventually making the process of music-making an enjoyable one.

Hi Happy Pianist, I want to say thank you for introducing teacher Jonathan to us. My son has had 2 lessons with him so far and he seems to like his new teacher. Thank you! 🙂