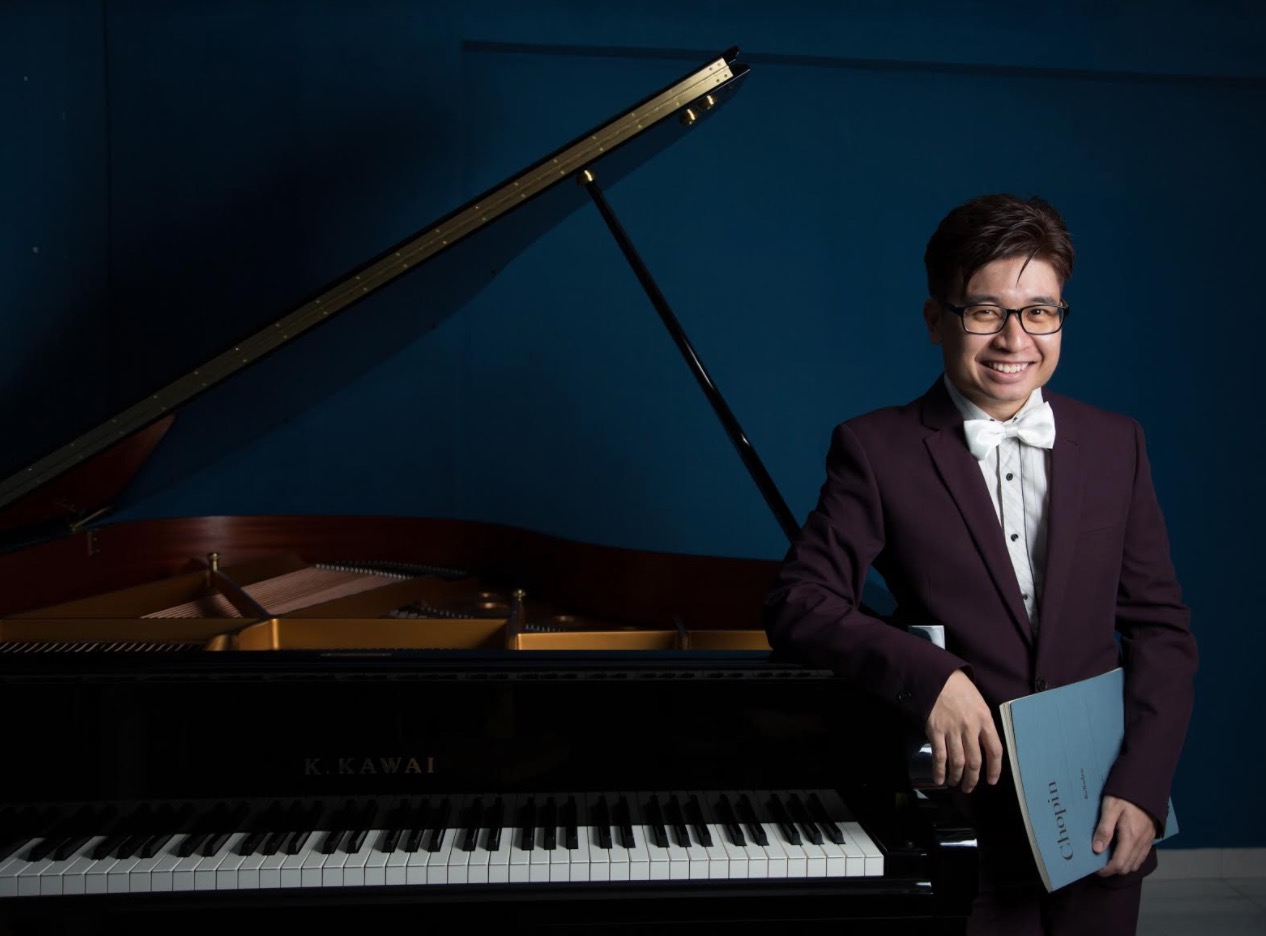 Marc is currently a graduate from the National Institute of Education, majoring in Music studies. Despite only teaching privately as a full-time piano teacher for only 1 year so far, he has sent 6 students in 2017 for graded examinations, with a 100% distinction rate, one of whom is an ATCL Diploma student. (see result slips below) 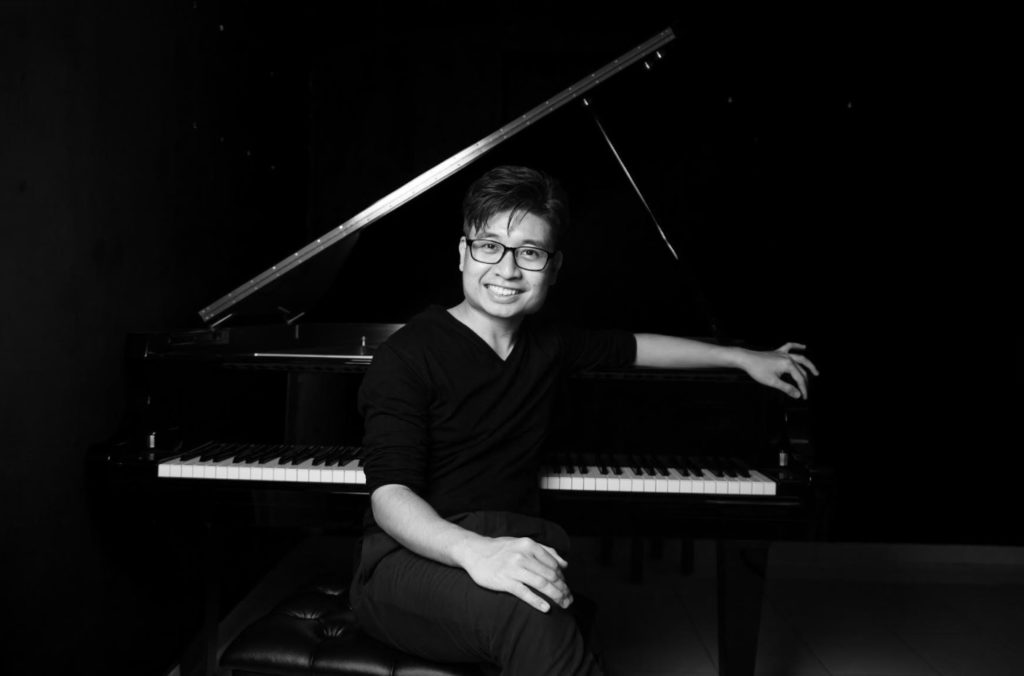 Primarily trained as a classical pianist, his interest in piano music has been developing steadily after learning music in the O Level Music programme in secondary school as well as consecutive graded ABRSM examinations right up to the ATCL Associate Diploma in Solo Piano Performance level, in which he attained distinctions.

Marc’s experience on the piano made his musical learning much easier as he also trained to be a proficient percussion player, before venturing out to learn the trumpet, bass guitar and voice in University. Instruments aside, Marc has also pursued his musical development through band conducting and attained an ABRSM Diploma in Military Band Direction while he was serving in the SAF Bands in 2008.

The stage being no stranger, Marc has organised and performed 3 solo piano concerts, titled Fiery Fantasy 1, 2 and 3 in 2009, 2011 and 2016 at the YMS Arts Centre and Esplanade Recital studio. He also founded a 13-member big band called The McParry Band, and organised a full concert at the Esplanade Recital Studio in 2013. 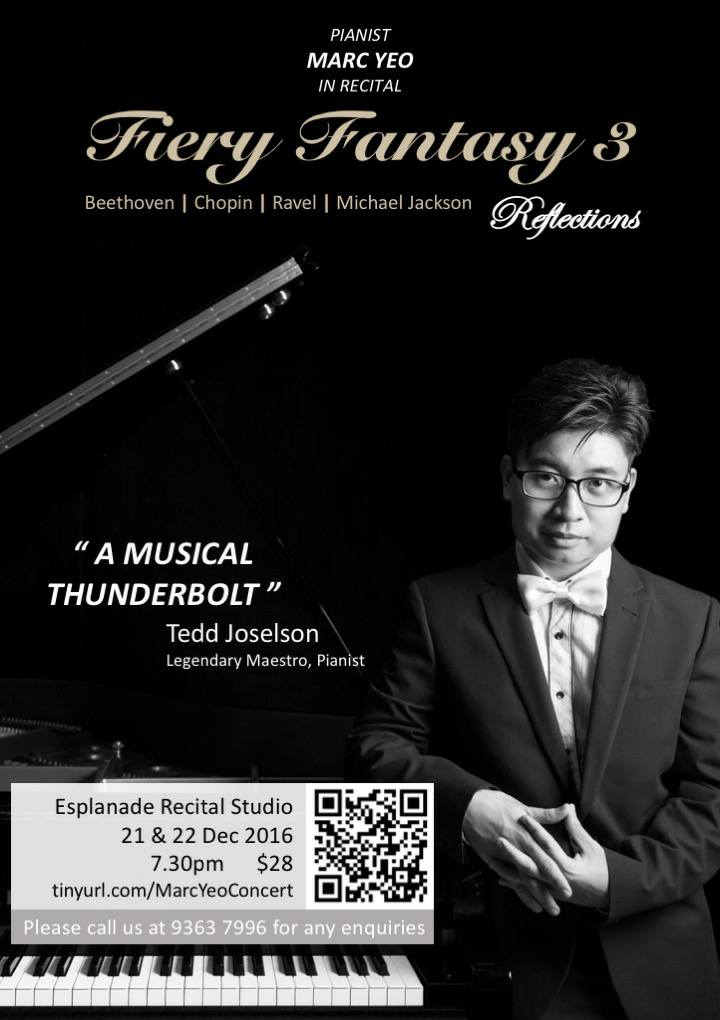 He has also performed for countless concerts with many other symphonic bands like The Young Musicians’ Foundation Orchestra, ACJC, CJC, AJC Symphonic Bands, Singapore Wind Symphony, Philharmonic Youth Winds, NTU Symphonic Band, Varsity Winds, Windstars Ensemble and many more.​ He is also one of the founding members of the up-and-coming Lion City Brass Band.

Marc has gained valuable teaching and performing experiences since the days of playing in bands and being an MOE teacher. He currently teaches music and piano, holding a belief that music education is critical in the building of character in addition to skills and knowledge, and it is never too late to begin a musical journey. 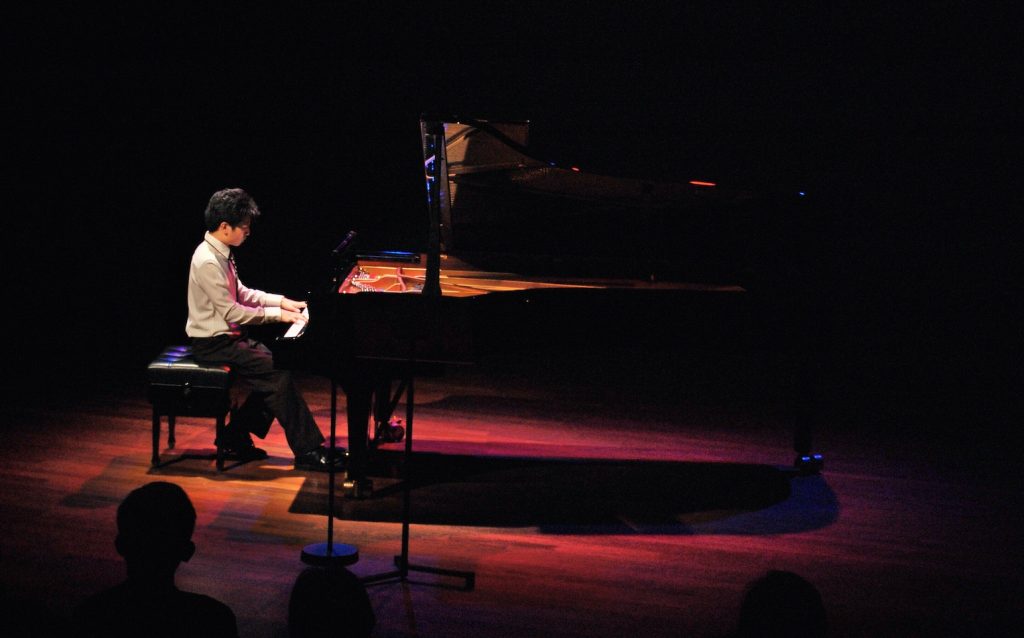 Marc is also in the midst of enhancing these skills with a Masters in Music Performance in 2018, while studying under maestro Tedd Joselson.

Being both a performer and educator, Marc believes that learning music is not only beneficial, but a necessity in developing an individual holistically, in terms of discipline, confidence, analytical skills, coordination, spatial awareness, creativity, cultural awareness, self-expression, and an individual’s understanding of the value of sustained effort.

Music is also an art that has no age limit. Marc firmly believes that anybody of any age can learn the piano.

We have previously interviewed Marc, and have attended his Fiery Fantasy concert in 2017 too! 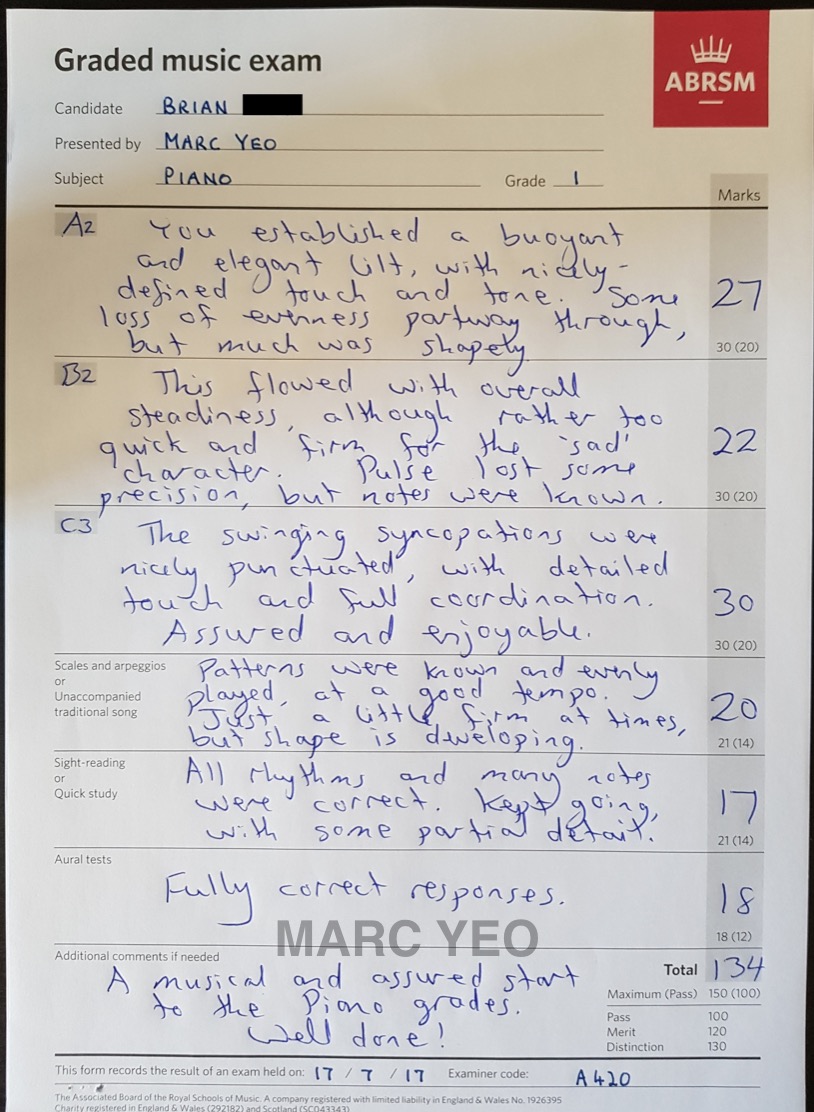 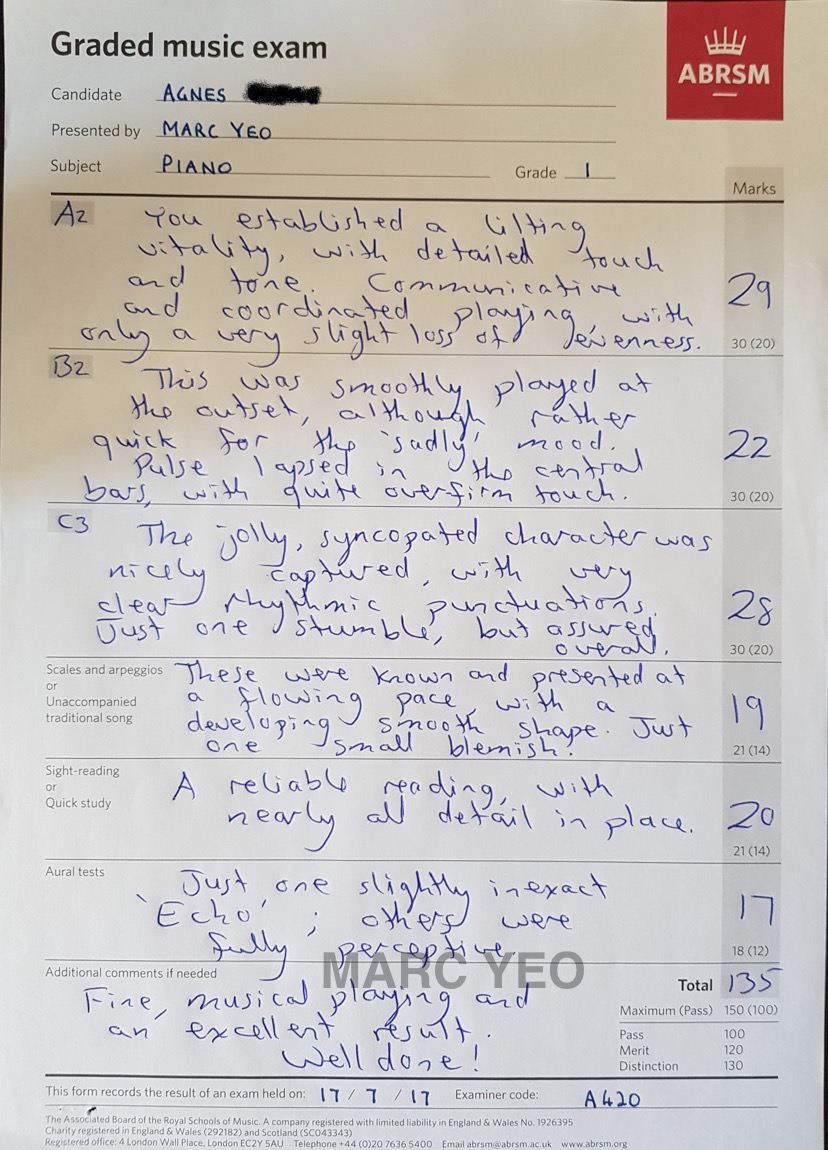 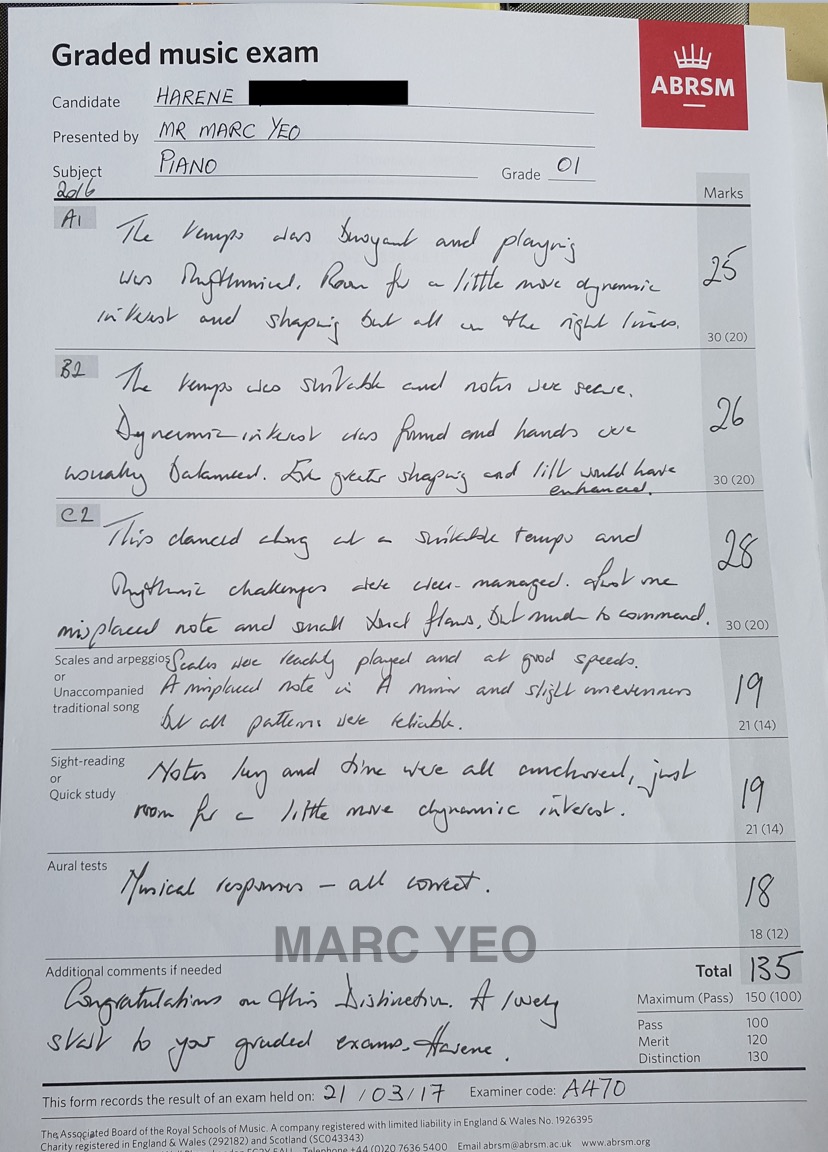 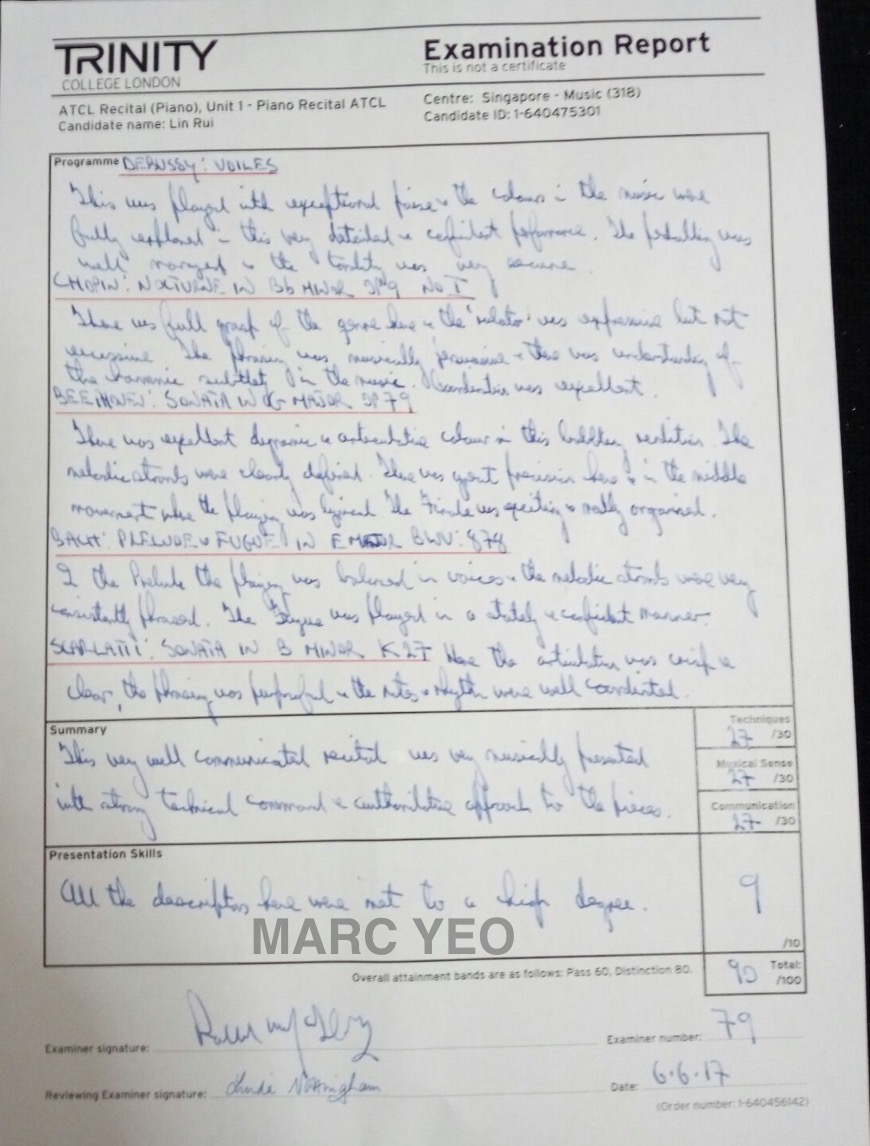 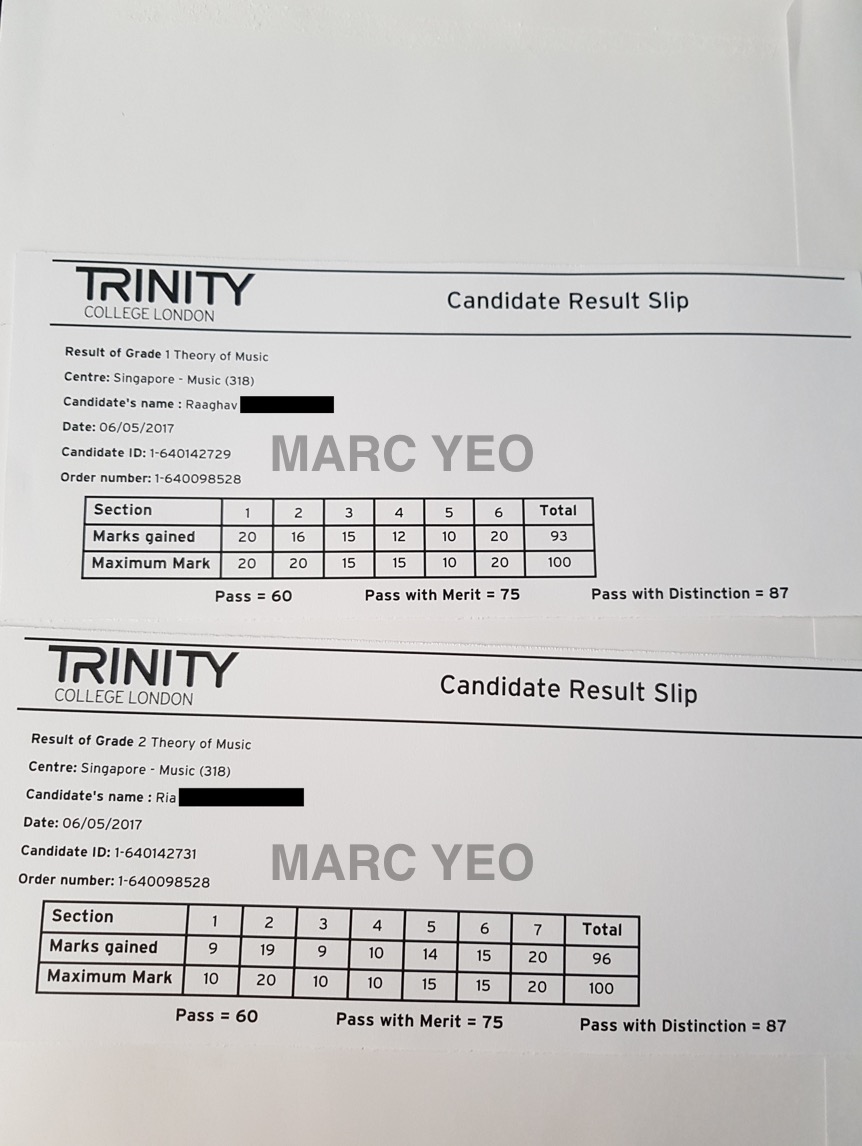