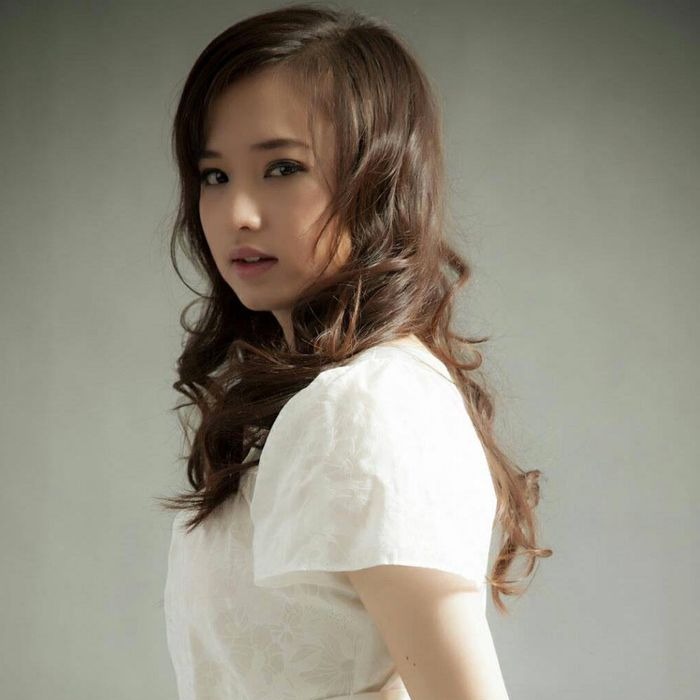 She began studying piano at the age of 5 and was awarded scholarship to study piano under Tchaikovsky Competition semifinalist James Kirby at the Queenswood School, UK at 17. During that period, she was awarded two first prizes at Watford Music Festival and LTCL diploma in piano with distinction.

After achieving straight A* in A Level, Phoebe turned down a lucrative offer to study economics at London School of Economics, in order to pursue her true passion in music.

Under the guidance of professor Andrew Ball for piano and Mike Moran for jazz piano, she flourished into a pianist distinctive for her interpretations in contemporary music, and was chosen to perform in masterclasses given by renowned pianists like Andrei Diev, Poom Prommachart, Gabriel Kwok, Paul Schenly and Alexey Lebedev. 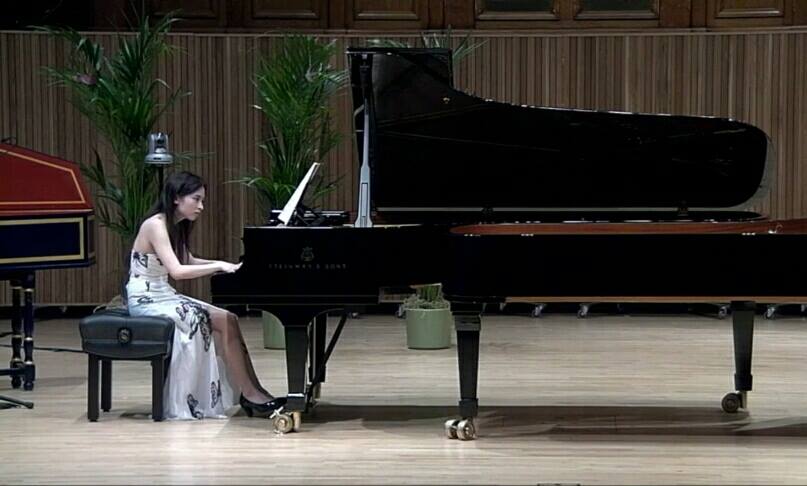 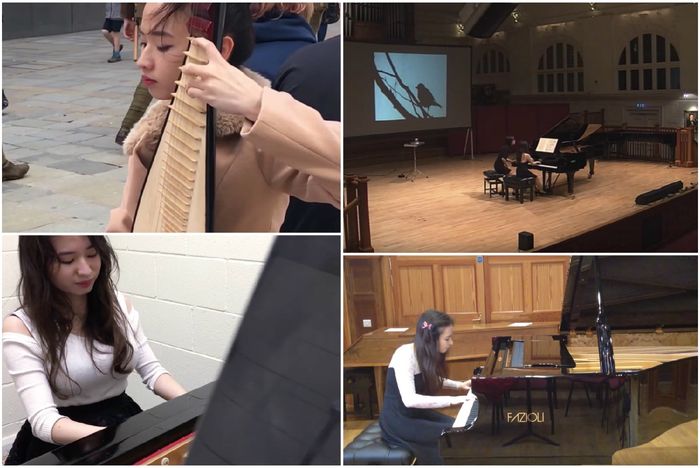 She is also a Chinese lutenist and has been awarded Grade 10 from Chinese National Orchestra Society. She has performed in prestigious venues in such as Steinway Hall London, the Hong Kong City Hall and Hong Kong Cultural Centre.

Hit rate for her music compositions have reached almost a million views online. 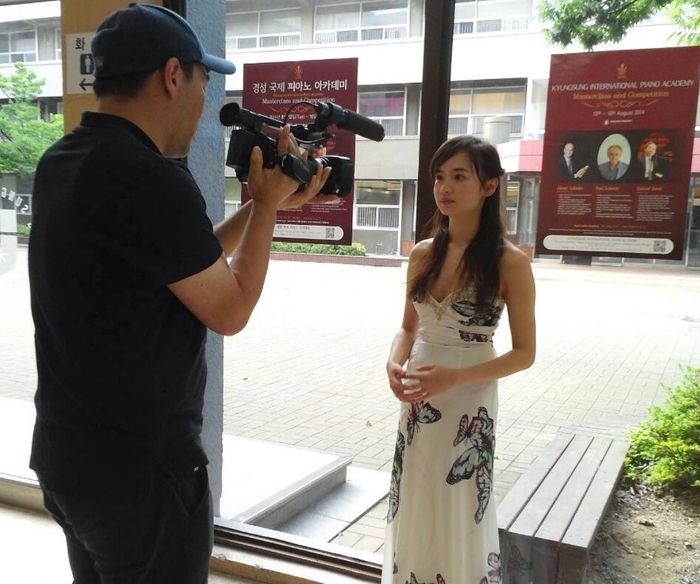 She is now based in Singapore actively performing, while giving back to society by nurturing our next generation.

Her pedagogical style was heavily influenced by James Kirby, Royal Welsh College of Music Professor and ABRSM examiner, whom she had studied intensely with for over 2 years.

Phoebe believes in nurturing students according to their own talents and interests, and her approach is proven successful with motivated students and 100% passing rate in grade exams.